Christmas is fast approaching and we have finalised some dates for our annual Christmas wine tastings at Fareham Wine Cellar. Please find more information about the wines, and a couple of special offers that will be available on the day, further down.

As usual, these are informal tastings at the Fareham Wine Cellar, however, I would appreciate an RSVP so I can have a rough idea of numbers.

Very advance diary date!!! We will be celebrating out 21st anniversary next year and we are holding a 21st Anniversary Portfolio Wine Tasting at Lysses House Hotel. It will be a Wednesday in October 2012 – I will let you know when we have a firm date.

A selection of Spanish wines from top producer Miguel Torres including a Penedes Sauvignon Blanc and three great red wines from Rioja, Ribero del Duera and Priorat. There will also be a superb rich, oaky Chardonnay from Wente, California and two Single Quinta Ports, Dow’s Quinta do Bomfim 1998 and Warre’s Quinta da Cavadinha 1996.

Californian Wine Tasting with Andrew Wilcocks from The Wine Treasury 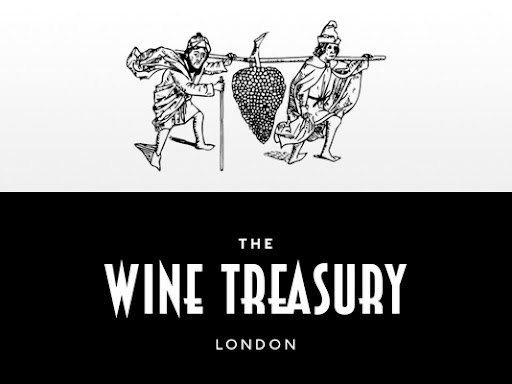 Three wines from Jacuzzi Vineyards in California a Barbera, a Pinot Noir and a Merlot, two brilliant new wines from Schug in Sonoma and perhaps a drop or two of Marilyn Wines Sauvignon Blonde and some Cline Cellars Viognier. Plus a cheeky Spanish red dessert wine from Luzon in Jumilla might find its way into the tasting!

SPECIAL OFFER – Buy any three bottles of Schug Wines and get 1 bottle of Schug Carneros Chardonnay free (worth £23.50)

A mixture of Australian wines from Hope Estate in the Hunter Valley and some southern French gems from our favourite producer Paul Mas. There are also a couple of fantastic Spanish Ribera del Duero reds from Tinto Figuera.

SPECIAL OFFER –  on the day there will also be a limited amount of the Tinto Figuera 4 and 12 available in 1.5L magnums.