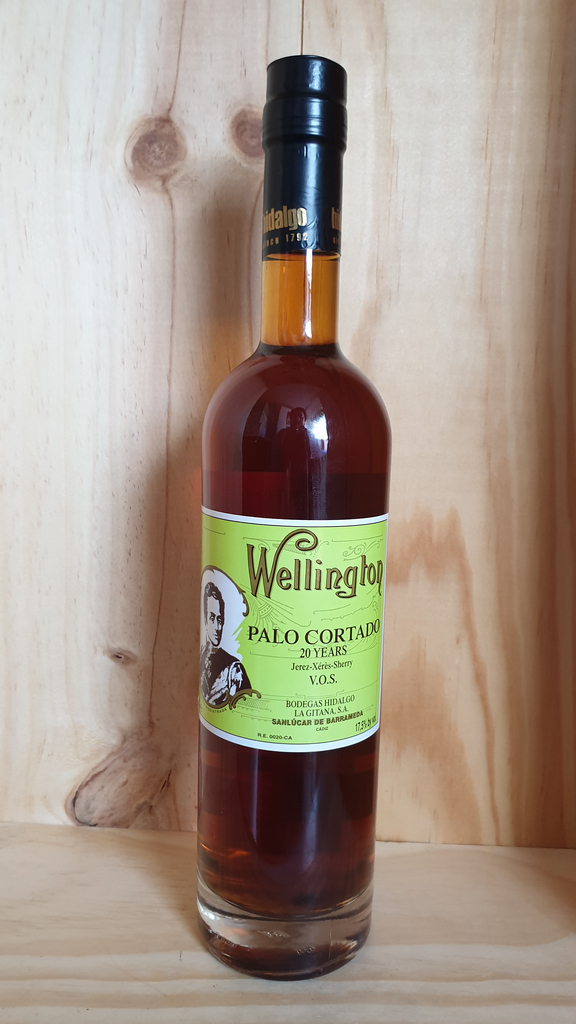 The La Gitana brand is owned by Bodegas Hildalgo (founded in 1792). They are located in the coastal town of Sanlucar de Barrameda, one of three towns in the “Sherry Triangle” (Jerez and El Puerta del Santa Maria are the other two). The coastal location has a cooling influence and lends a slight, salty tang to their wines. Hidalgo is one of the oldest Sherry producers in existence and their La Gitana Manzanilla is probably one of the most famous and recognisable Manzanilla sherries. Manzanilla is the name given to Fino Sherries from Sanlucar de Barrameda. In addition to Sherry, Hidalgo also make some fantastic Brandy de Jerez.

Sherry is essentially a white wine made from Palomino Fino grapes which are grown on the famous bright albariza soils of the Jerez region. After a traditional vinification the wine is fortified and then aged in the Solera y Criaderas system, a method of fractional ageing. As Sherry ages a layer of yeast called flor developes on top of the liquid and protects the Sherry as it ages. The thickness, quality or absence of flor then influences how the Sherry develops. Palo Cortado begins life ageing like a Manzanilla or Fino with a good layer of flor. During the ageing process the flor sometimes naturally dies away allowing the Sherry to develop in a more oxidative way. These barrels would become Palo Cortado. The name Palo Cortado means “cut stick” which refers to the mark that the cellar master would use to indicate a cask of Sherry that is becoming a Palo Cortado. Bodegas Hidalgo La Gitana Palo Cortado Wellington is aged for a minimum of 20 years. After 20 years ageing the wine can be designated as VOS (Very Old Sherry).

Penetrating aromas, nutty yet with tangy freshness. One of the great dry sherries.
The palate is full rich and rounded.

Superb on its own or as an aperitif, but is also recommended with soups and other well flavoured foods. Its aroma is so good that many Spaniards have taken to putting a drop on their handkerchiefs to enjoy its aroma wherever they go!