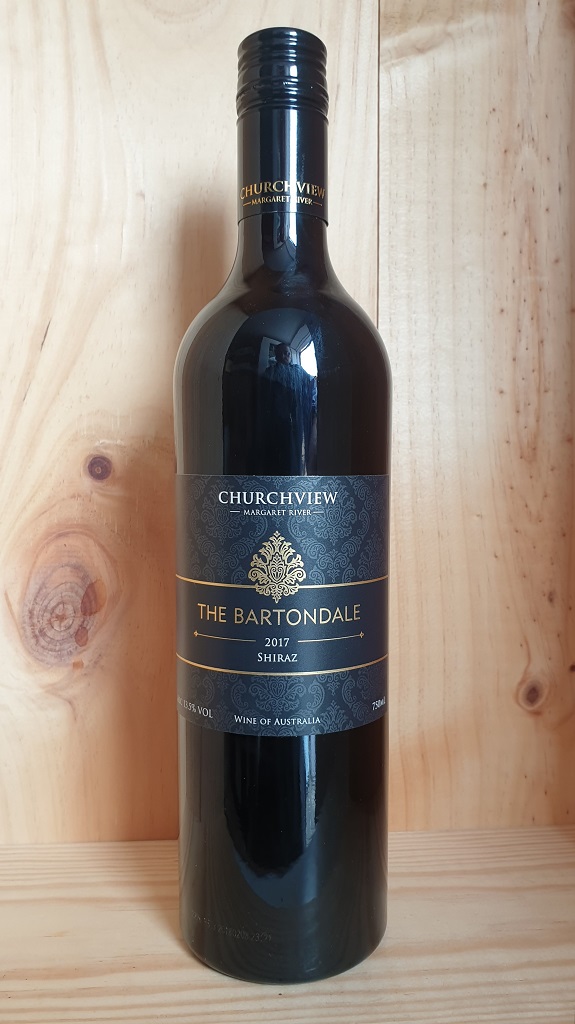 Churchview Estate is an award-winning, family-owned wine producer located in the Margaret River wine-growing region of Western Australia. The estate was founded in 1999 by father and son team Spike and Raymond Fokkema and is situated near the locality of Metricup just off the Bussell Highway. Spike had emigrated from The Netherlands in the 1950s and had been a successful businessman prior to purchase. Today  the estate is owned and run by Raymond Fokkema and his sister Sharon Bosveld (who joined the family business over 20 years ago). The winemaker is David Longden. Churchview Estate was awarded with a 5 star winery rating in James Halliday’s 2016 and 2020 classifications.

The estate takes it name from the view of the heritage listed Anglican Church of Saint John the Baptist which can be seen from the estate. The single vineyard estate comprises some 100 hectares with 56 hectares of vines. The site was carefully selected for its maritime climate, ideal and fertile gravelly loam soils, ample clean water and north facing slopes and 16 different grapes varieties are grown. Organic certification was awarded in 2020.

Churchview Estate estate produces several different ranges of wine, the flagship wines are the limited release, handcrafted Bartondale range, which is named after the dairy farm that was originally on the site. There follows the St Johns range, made from more unusual grape varieties, which is named after aforementioned, neighbouring church. There is also the fruit driven Silverleaf range.

The grapes for the Churchview Estate The Bartondale Shiraz come from a very specific selection of vines. The Shiraz grapes come from the North Eastern area of Block 31 which is characterised by displaying more red berries and spice than the rest of the vineyard. These 12 rows are selectively harvested and are destined to become the Bartondale.

The fruit is carefully selected based purely on the terroir of the site. After harvest the fruit is cold soaked for 2 days before fermentation begins. Fermentation takes place at moderately high temperatures. In total the wine spends 20 days on skins for extended maceration to stabilise the colours and make the tannins fine. The pressed wine was then transferred to a mixture of new and used French and Hungarian oak barriques for 16 months of maturation. Finally the individual barrels are carefully examined and graded at A, B or C. Only the A rated barrels find their way into the Churchview Estate The Bartondale Shiraz.

Suitable for vegans and vegetarians.

Aroma: This is an aromatic wine. As a young wine It displays red fruits of plums, kirsch, fresh tobacco, white pepper, touch of sage and the typical Churchview violets.

Palate: Intense dark forest fruits lead the way, with plenty of white pepper, nutmeg, bay leaves and a hint of violets. The Oak gives the wine weight and nutty vanilla tones. The line is elegant, the fine tannins and soft acid lingers on the long, soft and satisfying finish. This wine showcases an elegant Margaret River Shiraz at its best.