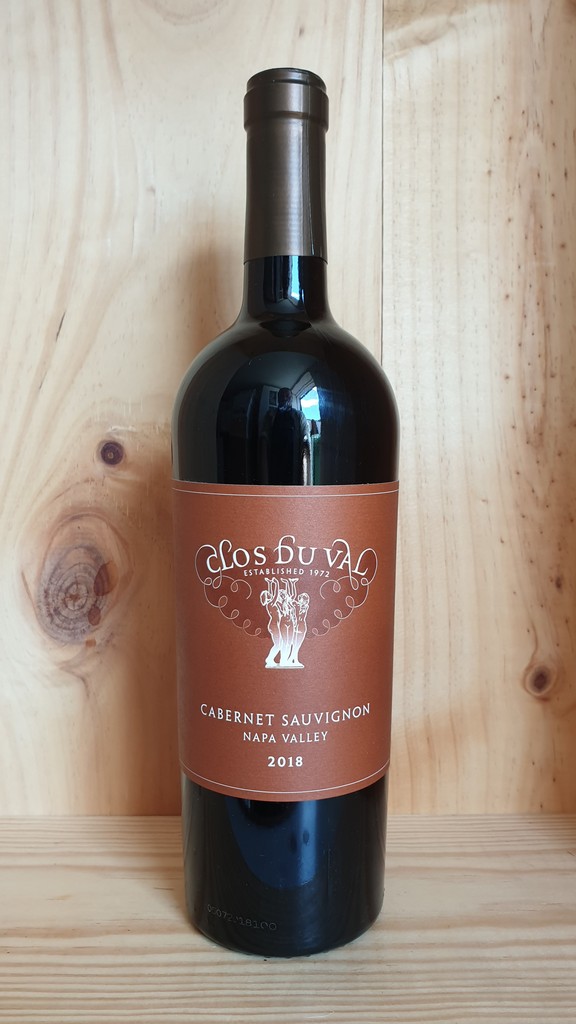 Clos du Val was founded in 1972 by American businessman John Goelet (a descendant of Bordeaux’s famed wine merchant, Barton & Guestier) and French-born winemaker Bernard Portet. Portet’s father had been manager at Chateau Lafite, where he and his brother Dominique were raised. There were one of the first wineries to set up in the now super-famous Stags Leap district and was first recognized for its Cabernet Sauvignon at the famed Judgment of Paris in 1976. Today the winery is and run by Owner and General Manager Olav Goelet (one of the six grandchildren of founder John Goelet), Director of Operations Jon-Mark Chappellet and Winemaker Ted Henry.

Since 2014 there has been a change in philosophy at Clos du Val with focusing almost exclusively on making estate-grown wines, with an emphasis on the exceptional Stags Leap District Cabernet Sauvignons that first catapulted Clos Du Val to fame. Clos Du Val farms 350 acres of estate vineyards in the Stags Leap District, Carneros and Yountville appellations. continues to craft wines of balance and complexity, showcasing the fruit from the outstanding terroir on which the estate lies.

Clos du Val Cabernet Sauvignon 2018 is a blend of 76% Cabernet Sauvignon, 17% Cabernet Franc and 7% Merlot. The vines for this predominantly Cabernet Sauvignon blend are up to 29 years old and grow in gravelly clay loam. Fermented in stainless steel tanks with 2 pumpovers daily. The wine is aged in French and Hungarian oak barrels for 20 months, 65% of which is new oak.

Clos Du Val has also ceased using any herbicides or pesticides in its vineyards, and the estate is halfway through the three year process of full organic certification.

Clos du Val Cabernet Sauvignon is a Classic Napa Cabernet. The colour is a deep garnet and the wine has aromas of black fruits, cedar wood, dark chocolate and leather. The palate is rich and complex with supple blackcurrant fruits and more complex characters of wood spice and graphite pencil. The texture is focused with well structured tannins and great acidity. A wine that drinks brilliantly now and will age well for the next decade.

Great with roast beef, leg of lamb or the cheeseboard.