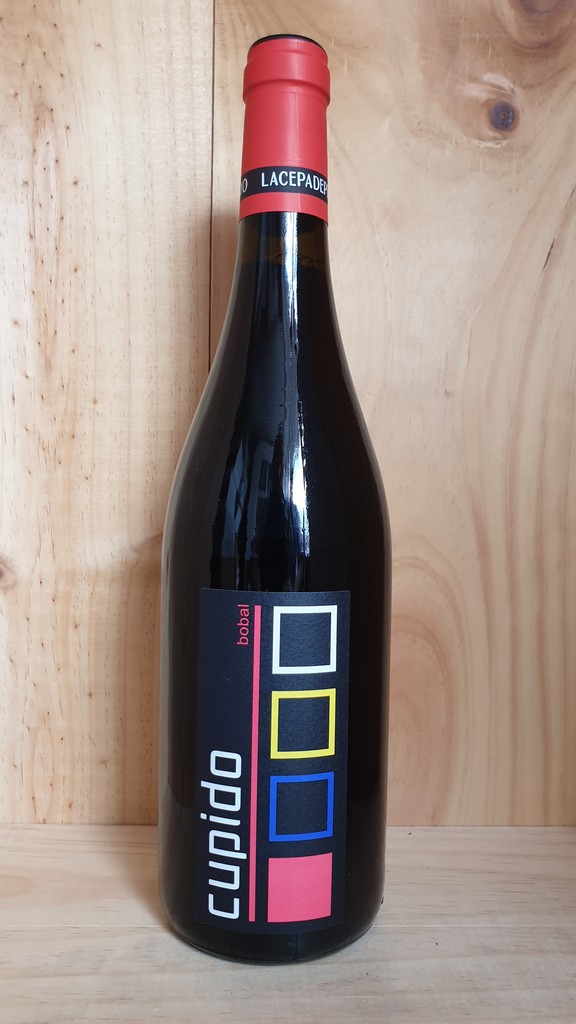 Bodega La Cepa de Pelayo is an exciting winery located near the village of Alcalá del Júcar in the province of Albacete in Eastern Spain. The wine-making history at La Cepa de Pelayo stretches back three generations. The third generation are committed to producing a range of wines in an artisanal way whilst respecting the environment – a return to the methods of their grandparents, who made wine just for their family. The project began in 2016.

The wines are bottled under the Denominación de Origen Protegida (DOP) Manchuelo, which was founded in 2004 when it separated from La Mancha DOP. The family specialise in the production of the red grape variety Bobal but also grow some Cencibel (Tempranillo) and Macabeo. The vineyards are grown organically without the use of herbicides or pesticides.

Starting at night and in the cool early hours of the morning, the grapes are harvested by hand into small crates and kept refrigerated so that they arrive at the winery in best possible condition. Each plot of vines is vinified separately and fermentation takes place in fully temperature controlled concrete vats.

La Cepa de Pelayo Cupido Bobal is produced using some of the estate’s oldest vines. The wine for 10 months (80% in French oak barrels and 20% in concrete tanks).

La Cepa de Pelayo Cupido Bobal has an intense ruby red colour with some purple around the rim. The nose is dominated by ripe red fruit, cherries with hints of vanilla and spice from the oak. The palate is full and fresh, packed full with more cherries and plums with soft tannins, good freshness and acidity.