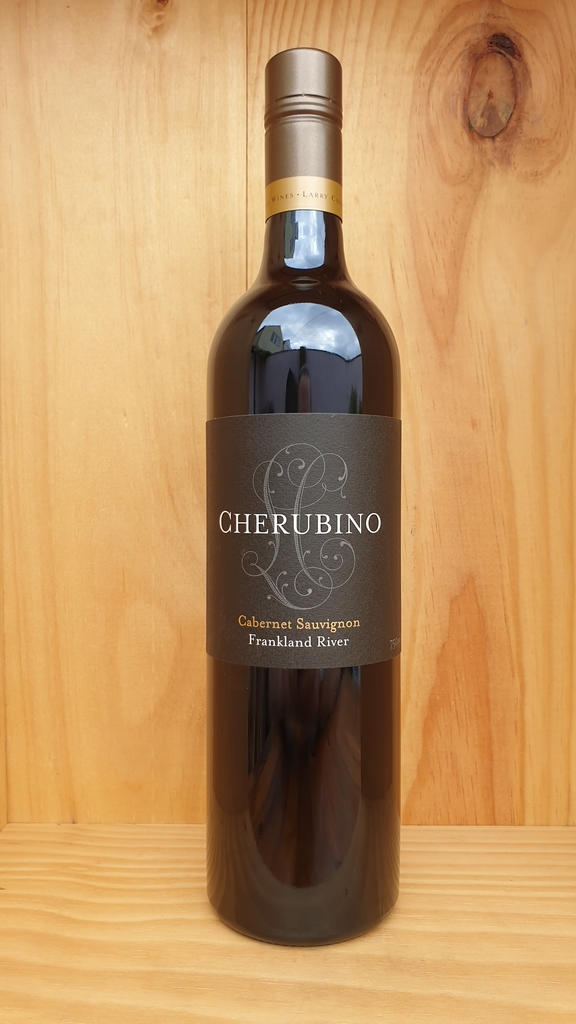 Winemaker Larry Cherubino has a very full CV: he has been head winemaker at Houghton and a traveling consultant, designing vineyards and wineries around the world in countries including New Zealand, USA, France, Italy and South Africa. Cherubino and his wife Edwina began their own wine company in 2004 with the purchase of a small parcel of vines in Frankland River. Edwina’s ancestors, the Egerton-Warburton’s had migrated from England in the 1800s and were the first to plant vineyards alongside the banks of the Frankland River in 1875, pioneers in the region. The company has grown substantially since 2005 when the first wines were produced and Larry has become a very highly regarded winemaker. Larry Cherubino Wines has since been named ‘Winery of the Year’ by James Halliday and Matt Skinner.

The 100% Cabernet Sauvignon grapes for Larry Cherubino Frankland River Cabernet Sauvignon were grown in the Riversdale Vineyard in Frankland River in Western Australia. The vines were planted between 1996 and 1998 at a density of 1,650 vines per hectare. The vines are Houghton clones and are planted on their own rootstocks with a southerly aspect. Frankland River soils are chiefly iron rich lateric gravelly or sandy loams derived from granite or gneissic rocks and are typically red in colour with a uniform depth. Some areas carry loams derived from the native Marri and Karri eucalyptus forests. The river valley is a major influence and responsible for cool airflow. The average growing temperatures are very mild and the warm days are moderated by the ‘Albany Doctor’ – a sea breeze from the Southern Ocean.

After hand harvest the grapes were transported to the winery where they were cooled overnight and carefully manually sorted. A maceration took place at temperatures ranging from 12 to 27°C and lasted for six weeks, with minimal pump overs. The wine was pressed to tank and allowed to settle for seven days prior to oak maturation. A range of coopers were used in this wine’s development to impart complexity to the wine.