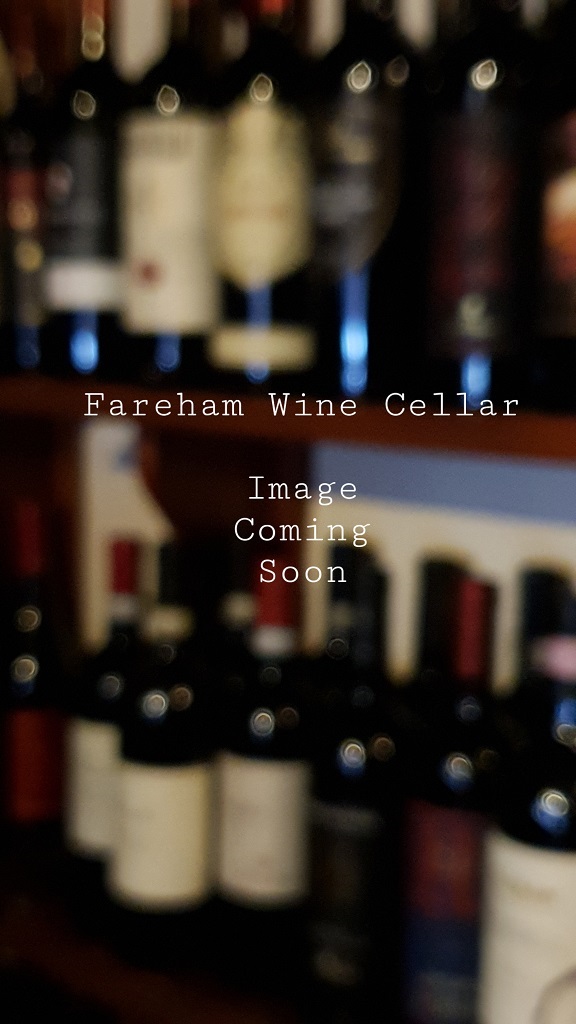 Louis Jadot Puligny Montrachet 1er Cru Les Referts 1er Cru comes from a vineyard situated directly to the south of Meursault and to the north of Chassagne-Montrachet. It shares with Chassagne a handful of the greatest white wine vineyards in the world.

Maison Louis Jadot is one of the largest and most famous wine producers and negociants in the Burgundy wine-growing region. The origins of the company date back to 1859 when the business was founded by Louis Henry Denis Jadot. Over time the company has acquired plots of vines is some of the most prestigious vineyards in the region including Beaune Clos des Ursules, Chambertin Clos de Bèze, Savigny Les Beaune and many more. Louis Jadot owns or directly controls 120 ha in the Côte d’Or, including over 90 individual vineyard sites, 84ha in the Beaujolais Crus and 18ha in the Mâconnais primarily in Pouilly Fuissé. Today the business is headed by Pierre-Henry Gagey, son of André Gagey, who was entrusted with the management of Louis Jadot in 1962 by Madame Jadot following the tragic death of her son.

Les Referts vineyard is adjacent to the commune of Meursault, and right above Les Combettes and Clos de la Garenne. The clay and chalk soil, which is very stony, drains well and warms through easily. Maison Louis Jadot practices traditional oak vinification to yield a full-flavoured yet graceful wine of exceptional balance and breed, with complex, distinctive aromas typical of Puligny. The wine is aged in oak barrels for around 18 months before bottling. Louis Jadot Puligny Montrachet 1er Cru Les Referts 1er Cru is 100% Chardonnay.

Louis Jadot Puligny Montrachet 1er Cru Les Referts is a rich, round wine with notes of hazelnuts, fern and, after a few years, develops aromas of truffle and tobacco.