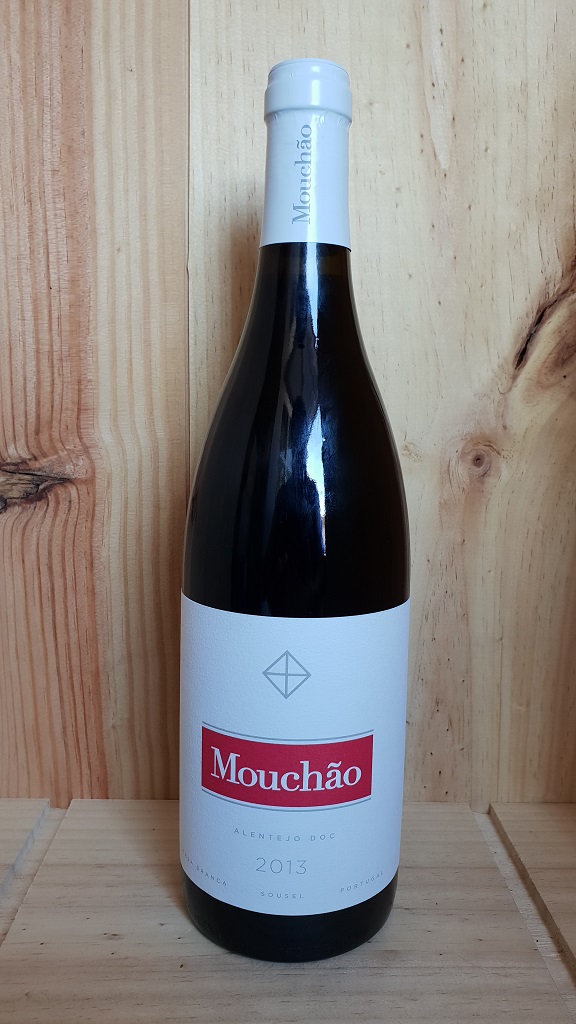 Mouchao Tinto is the flagship wine from historic Alentejo wine estate of Herdade do Mouchao. It is widely considered to be one of the very best Alentejo wines and a superb example of what great wines Alicante Bouschet can produce.

The estate can trace its beginnings back to the early part of the 19th century when Thomas Reynolds moved there from Oporto to begin working in the cork industry. His grandson John Reynolds eventually purchased the 900 hectare Herdade de Mouchao estate and farmed, not only cork, but decided to start making wine. The estate stayed in the Reynolds family until April 1974 when it was seized by the Portuguese military dictatorship and the Reynolds were evicted. The estate was eventually returned to them in 1985.

Herdade do Mouchao has 38 hectares of vines planted mostly with Alicante Bouschet from their own pioneering cuttings. The farm also grows small quantities of Aragonés, Trincaderia and Moreto, Touriga Nacional and Syrah. In the vineyards, modern techniques, such as spray irrigation to ensure frost protection, are employed, whilst in the winery traditional techniques are adhered to – the grapes are received in large open lagares where they are hand crushed and delivered down chutes to be foot trodden.

Mouchao Tinto is made predominantly from Alicante Bouschet (a teinturier grape i.e red-skinned with red flesh) with a small percentage of Trincadeira. It is vinified in lagares and is aged in oak and 5000 litre oak vats for 24 months. Mouchao Tinto is only released after a further 24 to 36 months bottle aging in the estate’s air conditioned cellars.

Suitable for vegan and vegetarians.

Mouchao Tinto is a wine with an intense garnet colour and aromas of black fruit jam, ripe olives, mint and spices. Its structure is distinct, possessing a clear freshness and a set of solid and exuberant tannins that guarantee its longevity.

Be the first to review “Mouchao Tinto, Alentejo” Cancel reply