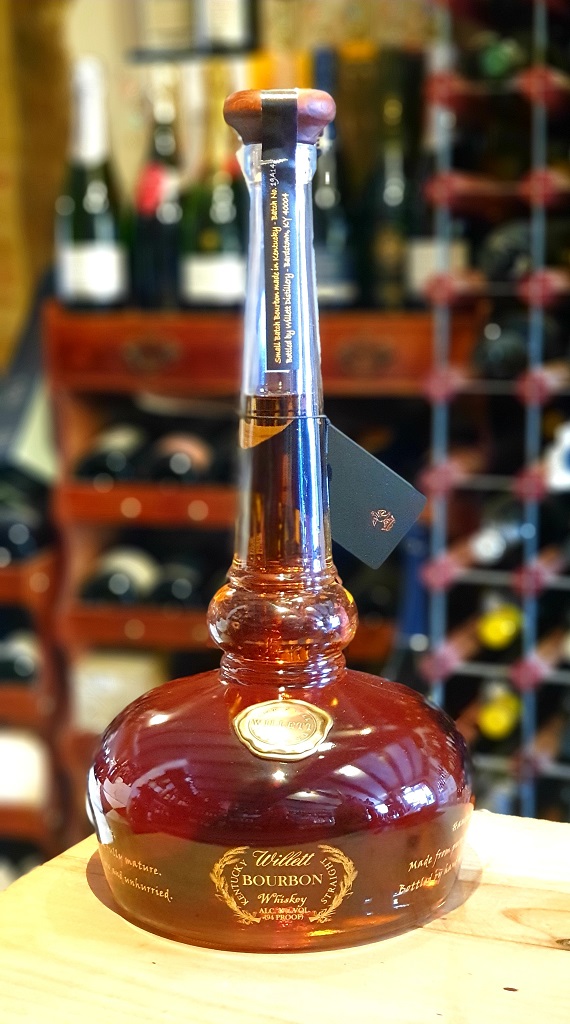 The Willett Distillery was founded by Thompson Willett on his family’s farm three short years after the repeal of prohibition. Both Thompson and his father has worked at the Max Selliger & Co. Distillery but, in 1936, Thompson left Selliger to build his own distillery and the first batch, which was approximately 30 barrels of spirit, was produced on the 17th March 1936. The distillery remained in Willett family ownership until 1st July 1984 when Even G. Kulsveen, son-in-law to Thompson Willett, purchased the property and formed Kentucky Bourbon Distillers Ltd., which Even’s family runs today. As well as this whiskey they also produce Noahs Mill, Johnny Drum, Rowan’s Creek and Willett’s Rye.